A St. Cloud property near a busy intersection has traded hands, which soon may result in new construction there.

Orlando-based real estate development and investment firm RRB Partners bought 10 vacant acres at U.S. 192 and Narcoossee Road from Poffenbaugh Ford Inc. for $2.8 million, or roughly $280,000 an acre, on July 14, OBJ has learned. The land is zoned for commercial use.

RRB Partners President Beau Blackerby told OBJ the property primarily will feature retail space, but the firm is in talks for other uses on the site as well. A construction timeline isn’t known, but building permits may be sought in October after securing development review committee approvals through the city of St. Cloud.

“We thought this was the premiere intersection in the area, and we wanted to be part of that,” Blackerby said.

Indeed, St. Cloud’s biggest intersections include Narcoossee Road and U.S. 192, and Florida’s Turnpike and U.S. 192 due to the city’s location along East Lake Tohopekaliga. That creates demand for retail in St. Cloud near those intersections, which see high traffic counts. In addition, St. Cloud’s population has grown 57% since 2010 to 55,337 people, which creates additional demand for shops, restaurants and more.

Rodriguez told OBJ that Colliers had been looking for a site for a tenant in east St. Cloud for roughly two years before learning about this 10-acre property. He got in touch with the selling broker and, when the property fell out of contract with someone else, Rodriguez helped put the property under contract with RRB Partners.

In addition, the retail submarket’s average asking rental rate is $19.35 per square foot, which is higher than the Orlando-area average of $18.57 per square foot. 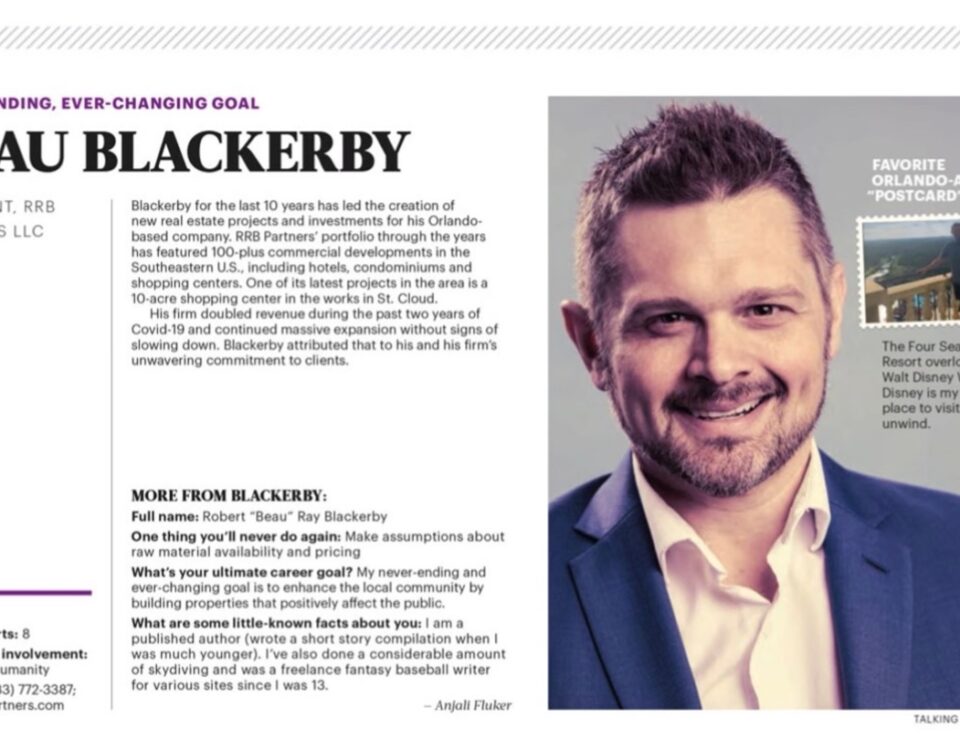 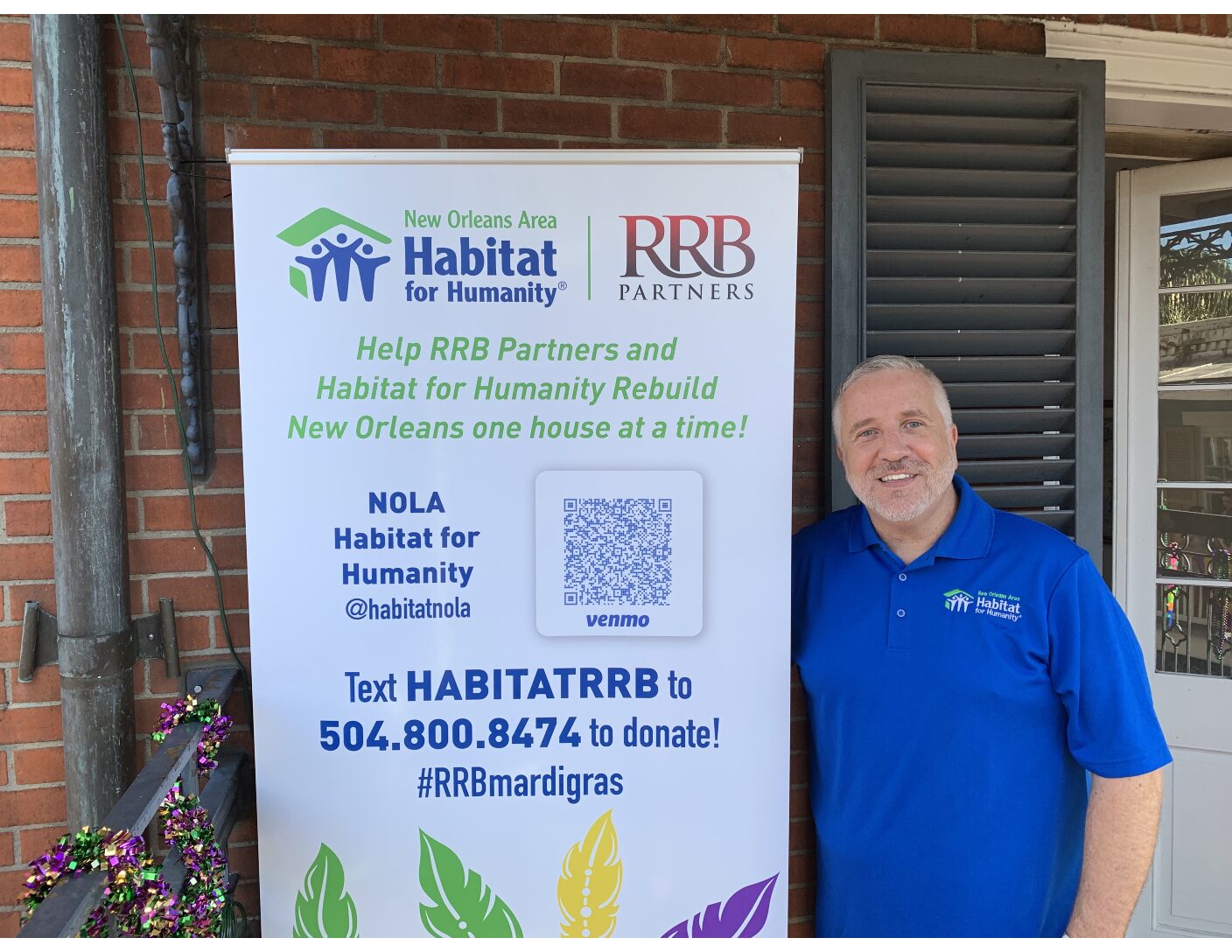 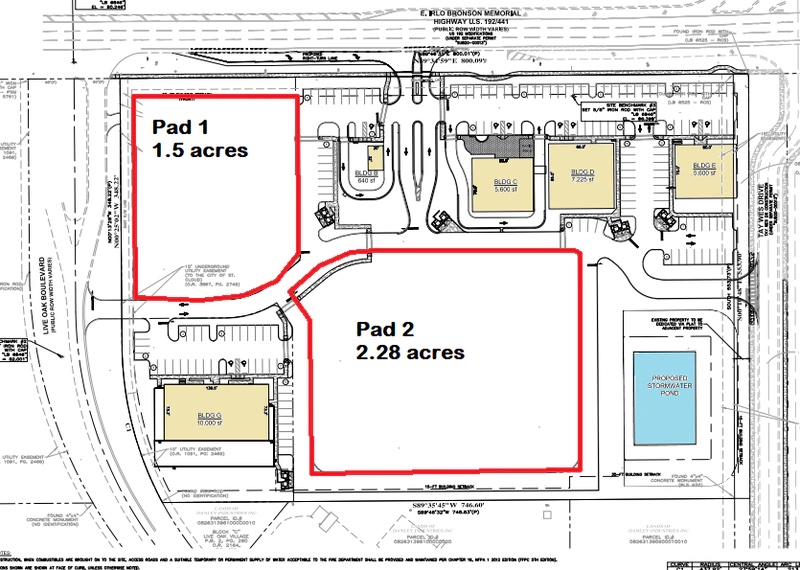